My Favorite Non-Hip-Hop Albums of 2016

This has been a pretty bad year.  As Trevor Noah from the daily show said, “This is the year that started with Zika, and then went bad.” It’s been a pretty terrible year for the music community as well, with the deaths of David Bowie, Prince, Leonard Cohen, Merle Haggard, and countless others. I’ve also felt that this year has had a very lack luster output of new musical projects. Nevertheless there were some solid releases that I enjoyed this year. I will be releasing my list of the top Hip-Hop projects of 2016 on my first show back from Christmas break. So, in no particular order, these are my personal favorite Non-Hip-Hop albums that were released in 2016. 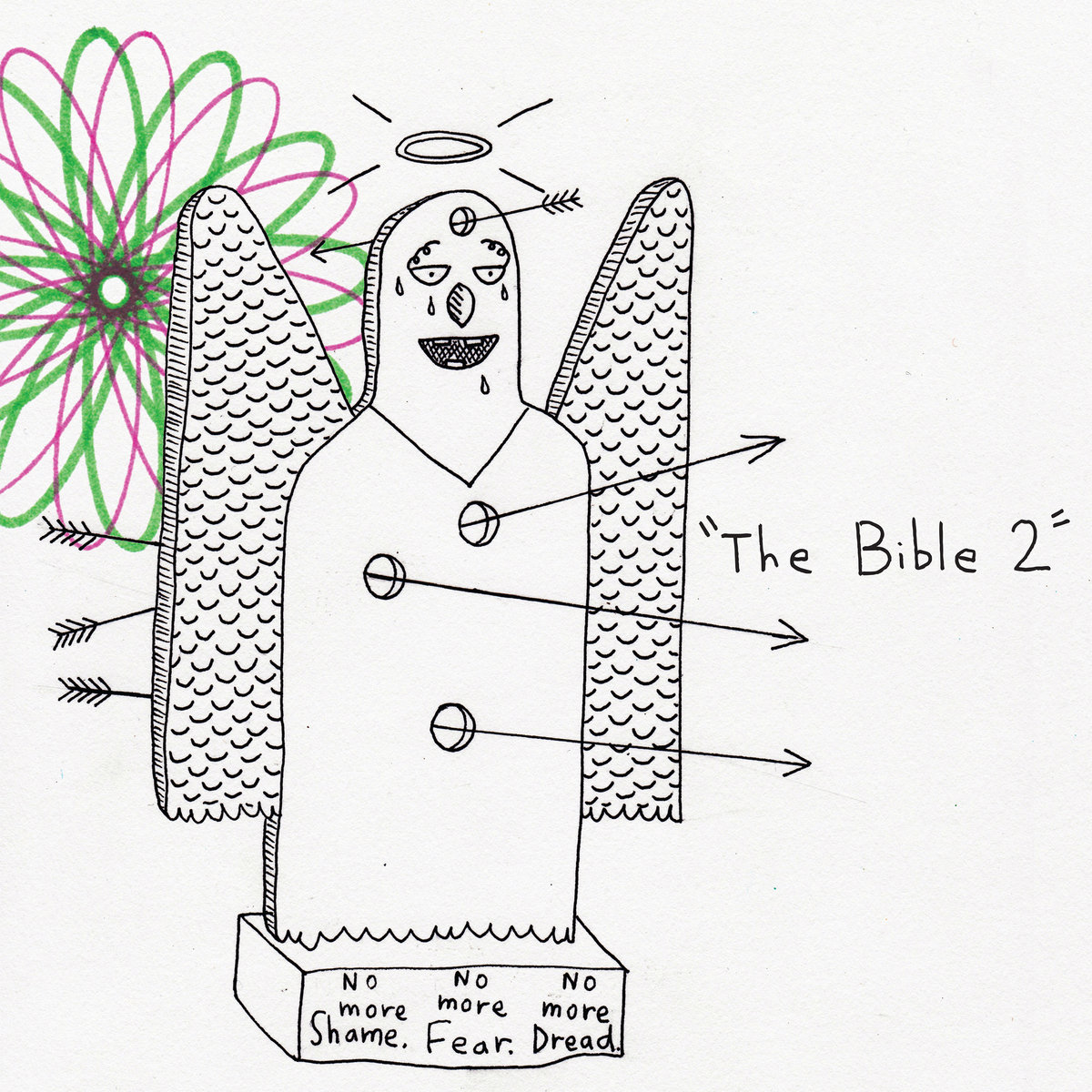 AJJ (formerly known as Andrew Jackson Jihad) is one of my favorite bands.   And while this album is not my favorite project the group has released, it is still rather good. The album goes for a more pop version of the band’s usual folk punk style. The lyrics tend to be less punchy and hard hitting, than the bands previous work, in favor of being more cryptic and abstract. My favorite song from the project is easliy “Good Bye, Oh Good Bye” with its catchy guitar riffs and memorable lyrics such as, “I was tired and confused/ Doesn’t look like that is changing” and “7th grade was hard enough/ Someone thought that they knew me.”

Weezer is also one of my favorite bands of all time. Their second studio album, Pinkerton, was one of my favorite albums my senior year of high school. There self-titled debut album, known to fans as The Blue Album is another personal favorite. The White Album is a return to form for the band to similar sounds and themes as Pinkerton. The White Album is melancholic, passionate, and crushing. While the instrumentation picks up some beachy and fun sounds, the lyrics dive into themes of isolation, longing, and drug addiction. It’s easily the group’s most emotionally arresting and relatable project since Pinkerton. I love every track form the album but my favorites are the introverted and longing “Thank G’d For Girls”, the painful “Do You Wanna Get High?” and the strangely fanciful “King Of The World”. This is not my favorite childish Gambino project, but this is one of my favorite throwback funk projects to come out this year. The thing that makes this contemporary p-funk album stand out to me is its storytelling and overarching narrative concerning race and fatherhood. My favorite songs from the project are the singles “Me and Your Momma” and “Redbone” as well as “Boogieman,” “Zombies,” and “Stand Tall.”