My Theory on the Albums of Childish Gambino 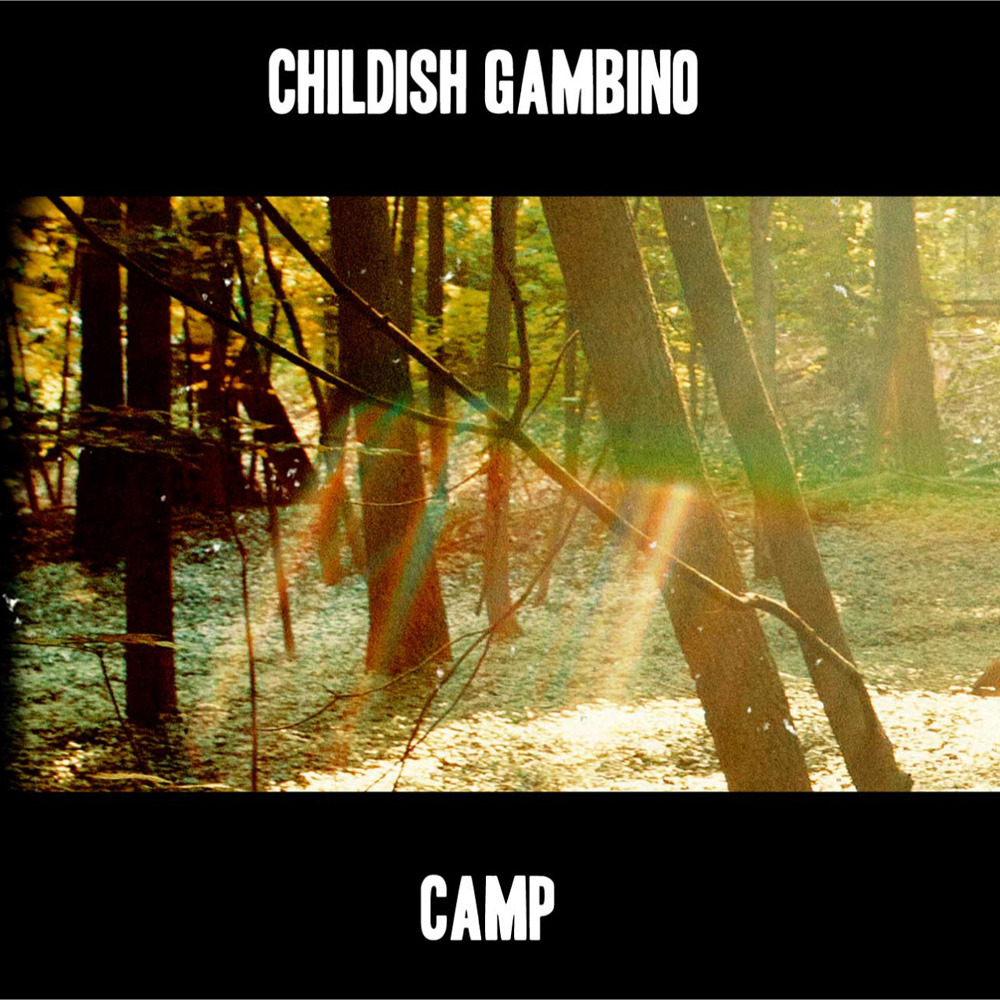 It is pretty well known by fans of Childish Gambino that his sophomore commercial release “Because The Internet” is a concept album with a pretty well thought out plot, and even and accompanying screenplay. Some fans even go as far to say it is the sequel to his album camp. Making references to how the freshman release ends with a character, known as The Boy, getting off of a bus. The screenplay that Glover wrote to accompany the album begins with the sentence “You can’t live your life on a bus…” The Father in the screenplay even asks, “How was Camp?”

But here is where my theory differs from other theories I’ve heard so far about Childish Gambino’s albums. I think his most recent release is a prequel to Camp. That’s right: a prequel. While the album is about Childish Gambino’s son, it could also thematically be about the birth of his own character in his previous albums as well. I believe that “Awaken, My Love’ is written from the perspective of Father from “Because the Internet.” 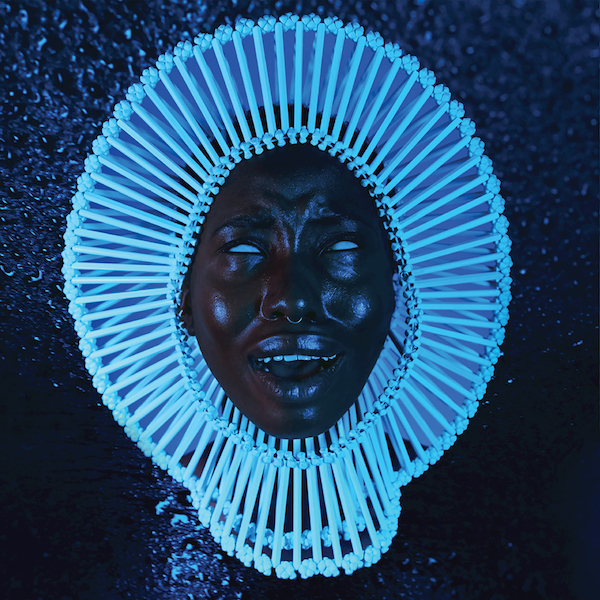 Donald had previously stated that he thinks things should come to an end so he considered retiring the name of Childish Gambino for his next music project. The reason I believe that he uses the same stage name for this album as he did for his previous work even though he changes his genre is that he is still telling a piece of the same story, which brings up the question of the genre itself. Personally, I find it unlikely that Glover would just change musical genres without some greater purpose than just wanting a change of pace. The album to me sounds like Glover is playing a character. I feel like Glover is playing an older character, a charter who if beginning fatherhood, and the only charter in the musical world that Glover has created that fits that description is The Boy’s Father. Awaken my Love! seems to be set in the late 70s to early 80s, which would chronological sink up with the estimated age of the Father.