How Can You Mend A Broken Heart – Beatz Blitz Bonus Blog

Hey everyone! Grace Capooth here with a quick review of the new documentary How Can You Mend a Broken Heart which was released on HBO last December.

The documentary details the music career and legacy of the Gibb brothers: Barry, Robin, Maurice, and Andy. The movie invites us to experience the Bee Gee’s rise to fame in the disco world and their successive fall that led eventually to the death of all but Barry Gibb. As a documentary, it’s engaging, super informative, and meticulously put together. As a tribute to the Bee Gees, I think it renders their legacy in a way that is both candid and appropriately reverential. If you’re curious about the Bee Gees and want a documentary to watch, I highly recommend this one. Without spoilers, be warned, it will tug on your heartstrings at the end.

Also, there is a biopic in the works for the Bee Gees, apparently to be directed by Kenneth Branagh, which should be interesting. We’ve had several music biopics produced recently, such as Bohemian Rhapsody and Rocketman, both of which received good reviews. I’m excited to see how this one will take shape.

If any of you tuned into the VCR Repairmen last Monday, you got a chance to listen to Clay Farrar, Jakob Mueller, and I discuss the legacy of the Bee Gee’s most famous album, and the one that skyrocketed them to fame, Saturday Night Fever. If you didn’t get the chance to tune in, you can check out the podcast of the show on the VCR Repairmen’s blog page on KHDX.fm. 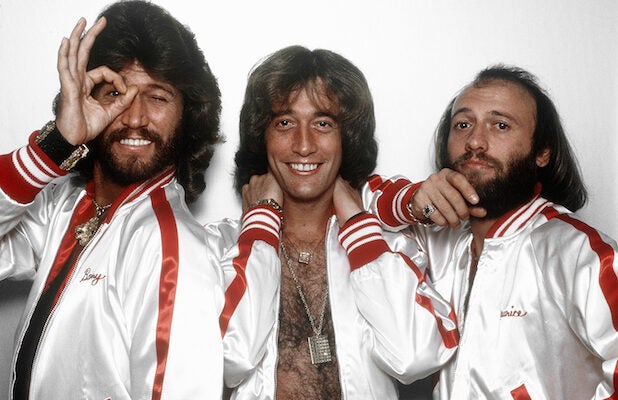